Tuesday, February 16, 2016 7:51 PM
Bockrath recently learned about a little place around the corner in Kettering doing big things within our community called We Care Arts. This nonprofit teaches different forms of art classes to a range of students effected by mental, physical, and emotional disabilities. Not only is this a great form of art therapy for the artists that attend, but it also has become a place for artists to socialize. Friendships are made, and success stories are told! For many artists that attend art classes We Care Arts has become an activity built into their weekly schedule.

After meeting with the dedicated staff, touring the facility, and hearing about the success stories Bockrath knew we wanted to be a sponsor! Bockrath also realized that we had a great way to get involved with the artists, the Rug Design Event with We Care Arts. This event gave the artists the opportunity to design a rug that will be created in our Custom Rug Studio. The rules are simple, design a rug! Artists were given a template of a 6×8 rug, allowed up to 6 colors in one rug design, and the ability to change the size and shape within the 6×8 rectangle. We had fun presenting this opportunity to the artists in a Tuesday afternoon class. Before we left many of them had one design almost completed with many more ideas that they were eager to get on paper!

After two weeks to create as many designs as they wish Bockrath collected all the submissions. Bockrath employees selected one design out of the 25 designs that were submitted. It wasn’t an easy decision! We could see the thought and love that every artist put into their design! We decided on a fun rug designed by Nicholas. His rug was full of fun shapes and many colors- things that we love when designing rugs in the Custom Rug Studio! Our Rug Artisans are currently hard at work in the studio creating this rug design by Nicholas. 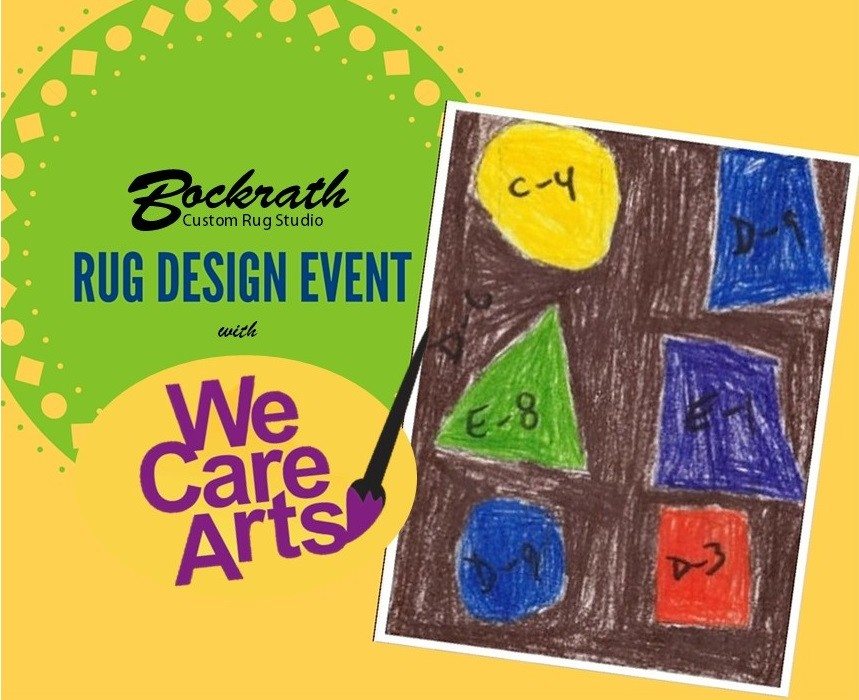 The rug design by Nicholas that was selected to be created in the Bockrath Custom Rug Studio. 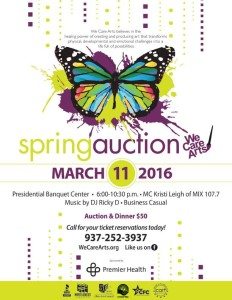 Keep an eye on our facebook page and other social media pages to see the finished rug!